A wind farm off the coast of Yorkshire, set to become the world’s largest, has generated electricity for the first time.

The turbines are being constructed 75 miles out to sea and will be able to power the equivalent of a million homes once it has been fully built. 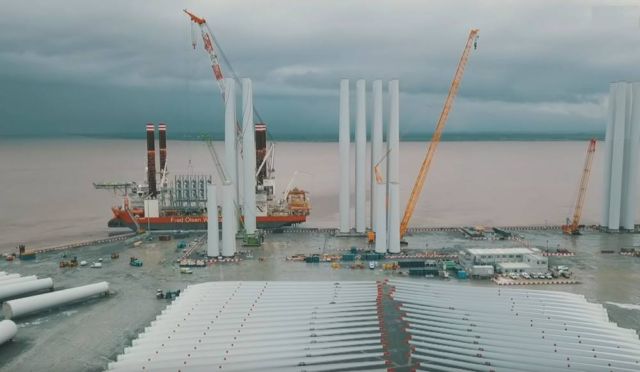 “The scale has transformed, we’re now using much bigger turbines, we’re now installing much bigger wind farms, we’re also doing it much further offshore. It’s probably the best and lowest cost solution that we’ve got available to us.” 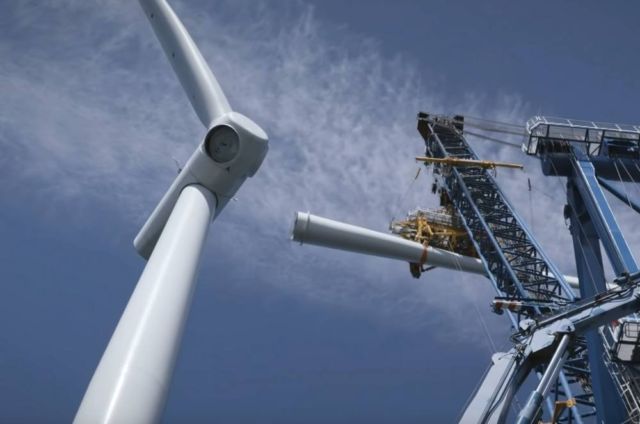 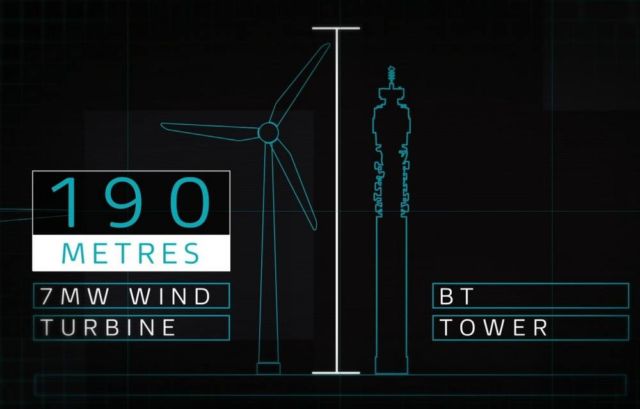