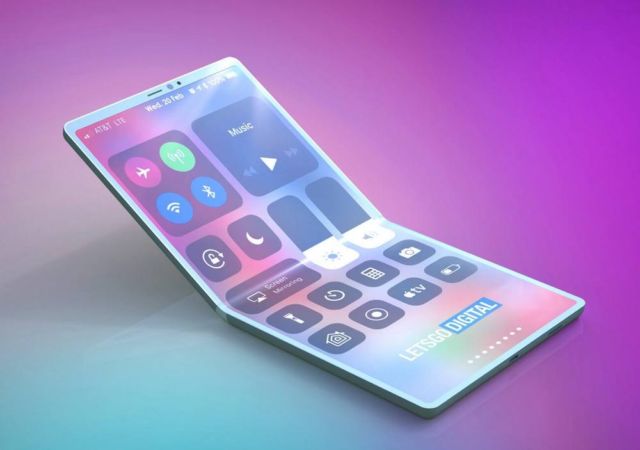 Just after the announcement of the Samsung’s Galaxy Fold, speculation of the Apple‘s folding phone, started.

Apple is joining the race on the development of a folding smartphone.

A new patent of concept iPhone showing a device that can be folded in the middle, revealed. 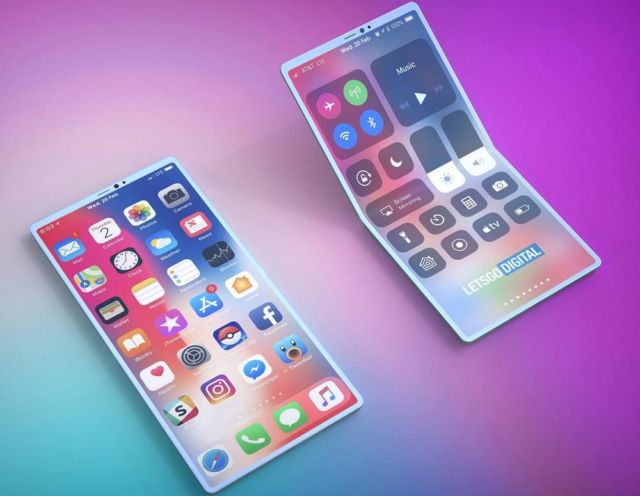 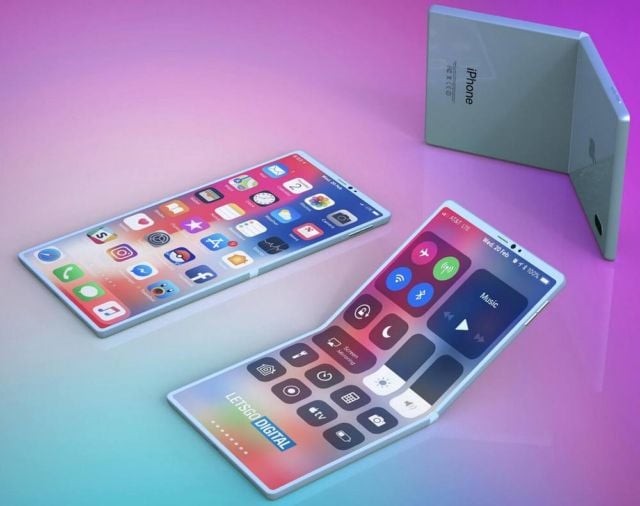 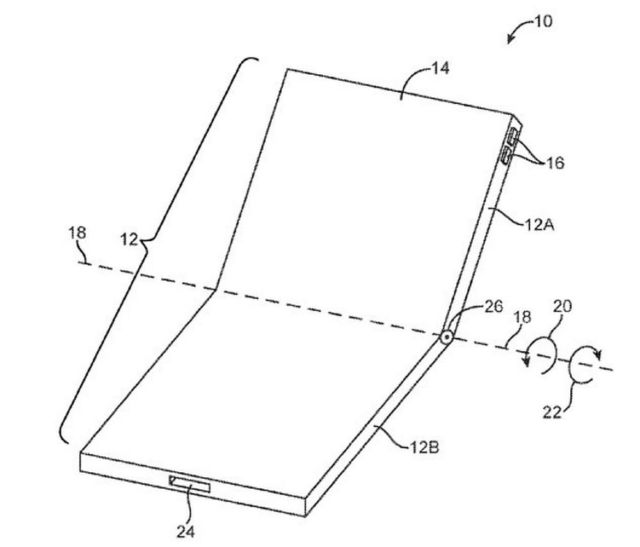