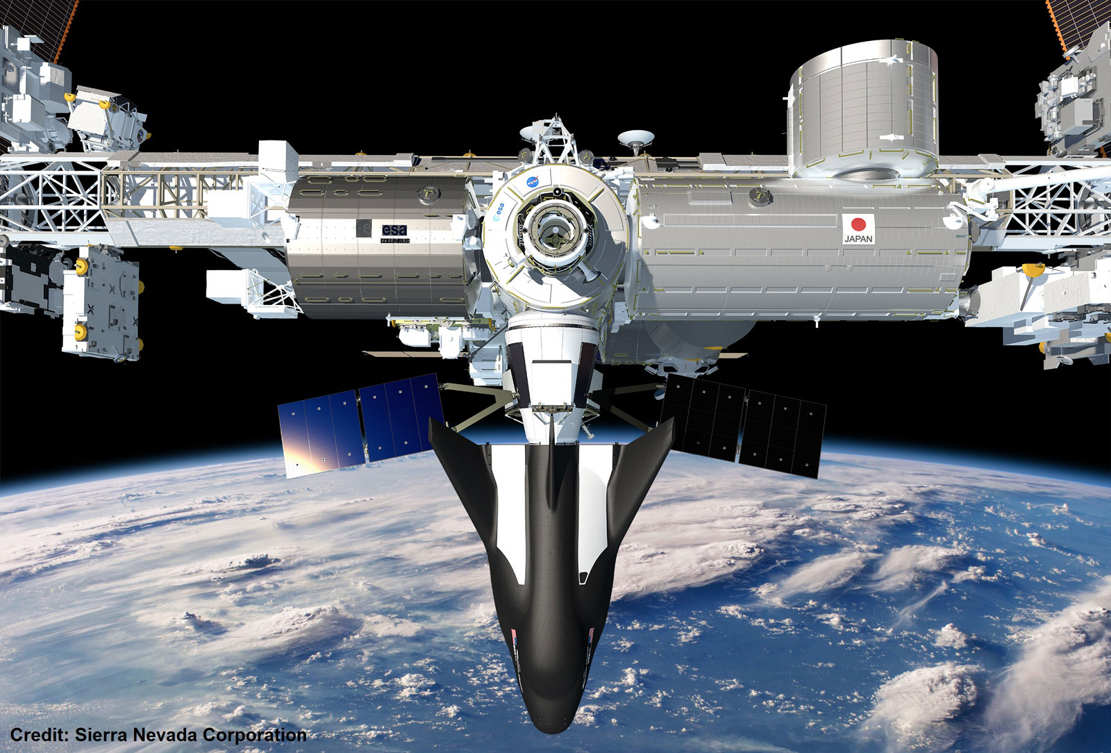 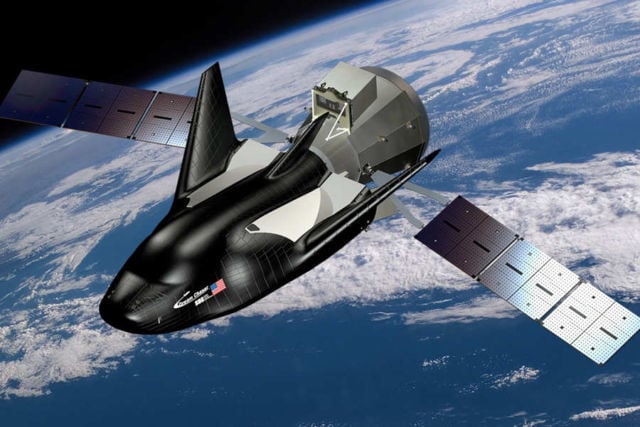 The mission will provide cargo resupply to the  International Space Station under the Commercial Resupply Services Contract 2 (CRS2).

“SNC has been successfully completing critical design milestones as approved by NASA, and having a timetable for the first launch is another important step achieved for us. The team has worked so hard to get to this point and we can’t wait to fulfill this mission for NASA.”

“The Dream Chaser is going to be a tremendous help to the critical science and research happening on the space station. Receiving NASA’s Authority to Proceed is a big step for the program. We can’t wait to see the vehicle return to Kennedy Space Center to a runway landing, allowing immediate access to the science payloads being returned from the station.”