How many Black Holes are there in the Universe?

Home/Posts/SCIENCES/Astronomy/How many Black Holes are there in the Universe?
Previous Next

How many Black Holes are there in the Universe? 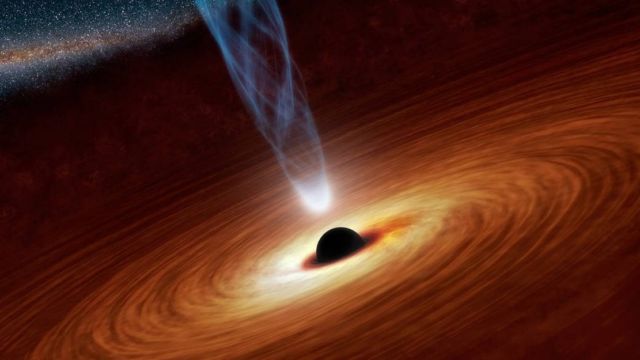 How many Black Holes are out there in the Universe?  Many…  There are 40 billion billions!

With a new computational approach, SISSA researchers have been able to make the fascinating calculation. Moreover, according to their work, around 1% of the overall ordinary (baryonic) matter is locked up in stellar mass black holes.

This is one of the most relevant and pressing questions in modern astrophysics and cosmology. The intriguing issue has recently been addressed by the SISSA Ph.D. student Alex Sicilia, supervised by Prof. Andrea Lapi and Dr. Lumen Boco, together with other collaborators from SISSA and from other national and international institutions. 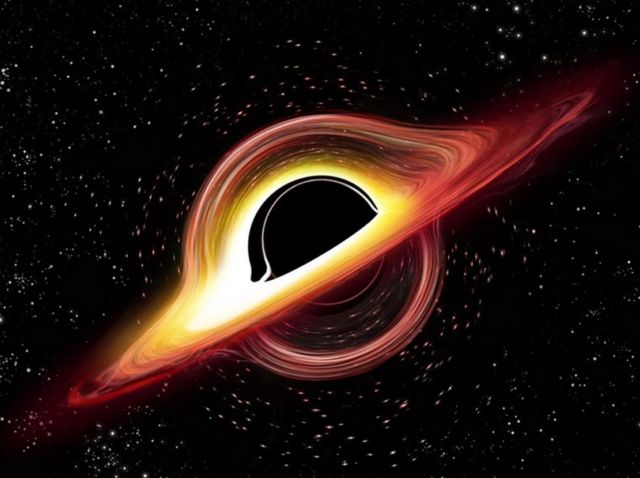 In a first paper of a series just published in The Astrophysical Journal, the authors have investigated the demographics of stellar mass black holes, which are black holes with masses between a few to some hundred solar masses, that originated at the end of the life of massive stars. According to the new research, a remarkable amount around 1% of the overall ordinary (baryonic) matter of the Universe is locked up in stellar mass black holes. Astonishingly, the researchers have found that the number of black holes within the observable Universe (a sphere of diameter around 90 billions light years) at present time is about 40 trillions, 40 billion billions (i.e., about 40 x 10 18 , i.e. 4 followed by 19 zeros!). 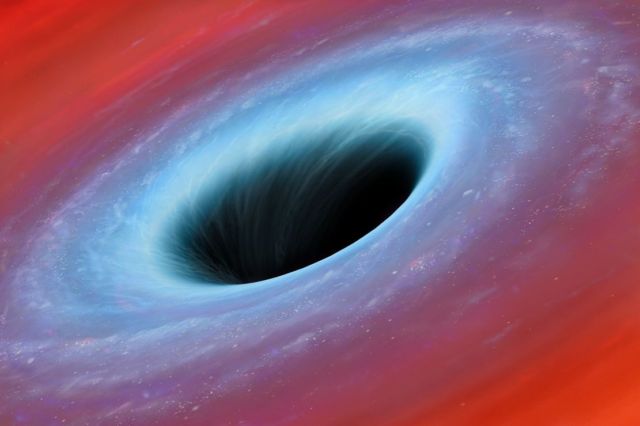 The study have been published in ‘The Astrophysical Journal’