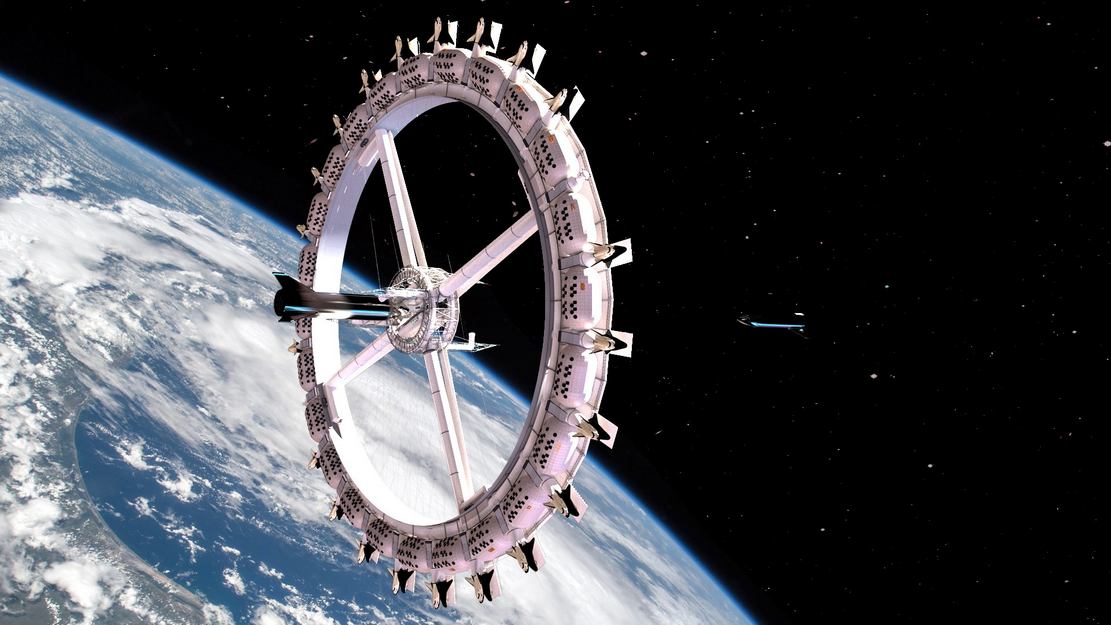 Inside the world’s first Space Hotel

Inside the world’s first Space Hotel 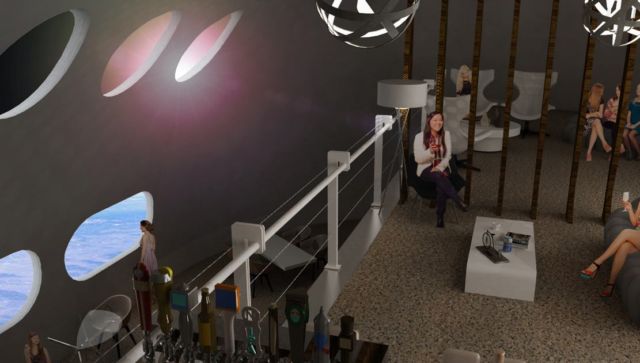 World’s first Space Hotel with restaurants, cinemas and rooms for up to 400 guests, to begin construction in Earth orbit in 2025.

Voyager Space Station is designing individual pods, that will be launched to attach on the outer edges of a giant spinning wheel, in low Earth orbit.

The space hotel when completed, will have a 11,600 m2 of habitable area in modules and access tubes with simulated 1/6 Earth’s gravity. 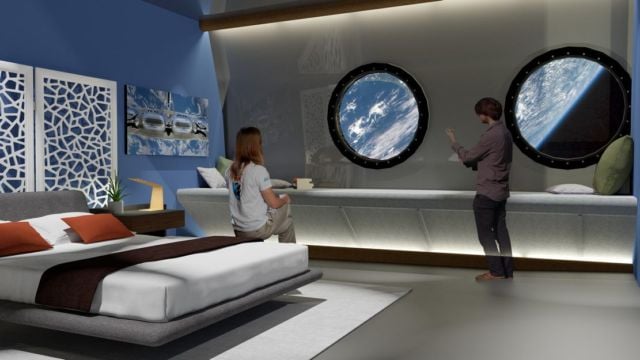 “Our vision is to create a space construction company for the design, manufacture and assembly of large structures in space, including commercial space stations, space solar power platforms, and propellant depots. To achieve this objective, we developed several design patents for in-space assembly robots. We plan to purchase capabilities from other companies as required. To enable a robust, human-centered space economy, our capabilities are geared toward the construction of a Voyager Space Station™ (VSS). We plan to build the rotating space station in stages, starting with a small-scale demonstration station, and one or more free-flying microgravity facilities, utilizing VSS components.” 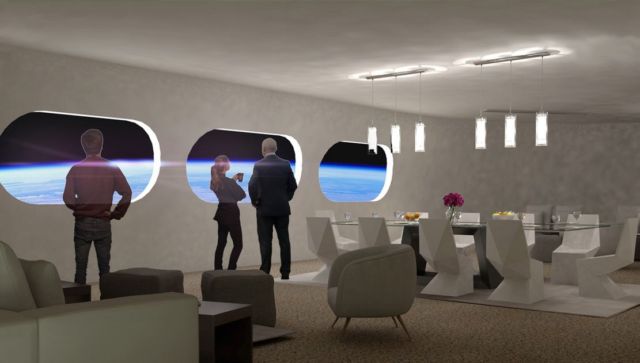 Access Tubes and Couplings: Circulation of people, air, and water. Video monitors along walls allow for live views of Earth and Space.

Elevators: Luxurious transport for guests from the habitation and activity modules to the Zero G docking hub. Easy transport of industrial materials from ship to modules 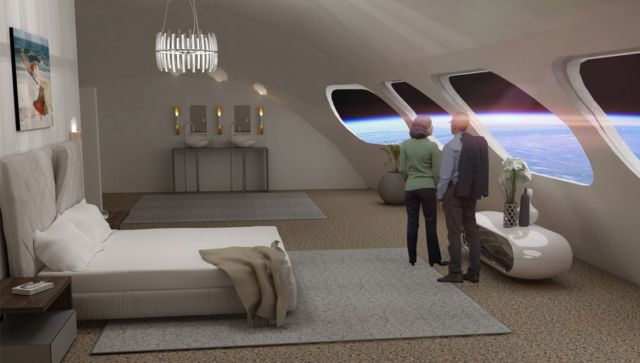 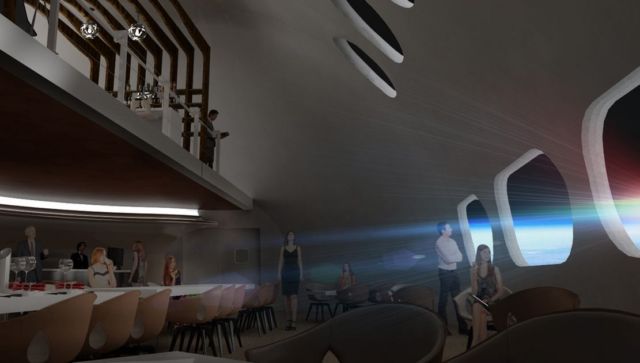 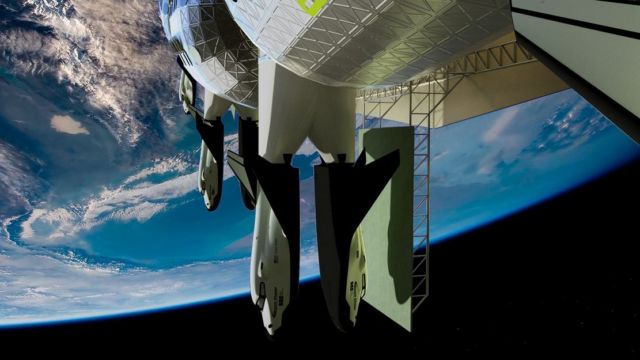 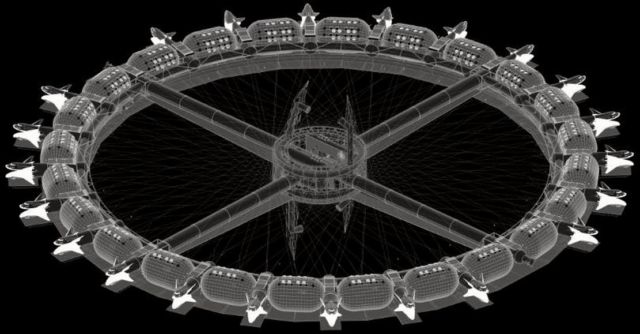