Officially 2017 was third-warmest Year on record

Officially 2017 was third-warmest Year on record 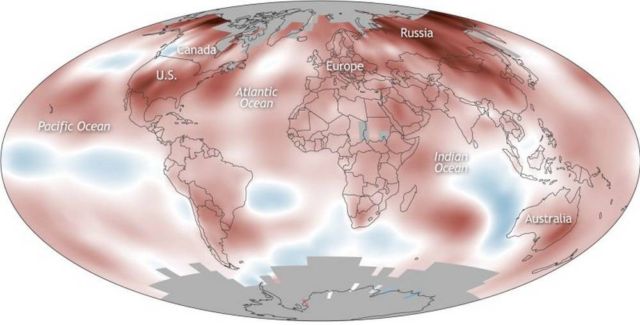 The Climate Report running for 28 years, led by scientists from NOAA’s National Centers for Environmental Information and published by the Bulletin of the American Meteorological Society, was released on Wednesday.

According to the report, Earth‘s atmospheric carbon dioxide levels have never been higher in human history.

Arctic sea ice is melting, and the upper ocean level has never stored this much heat in recorded history. 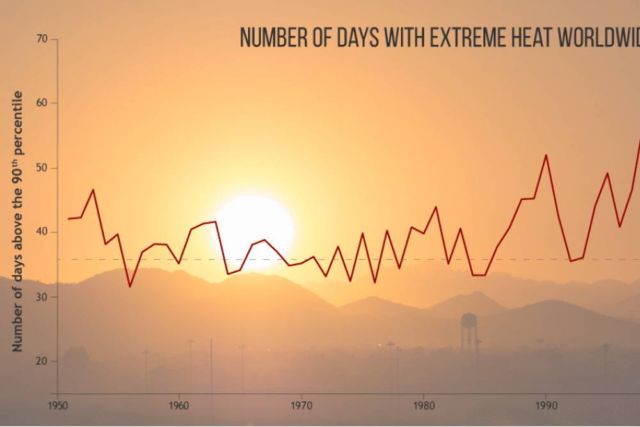