Paris aims to use Flying Taxis to 2024 Olympics

Paris aims to use Flying Taxis to 2024 Olympics 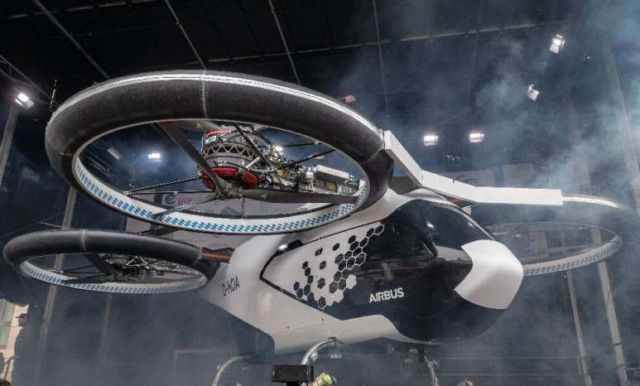 Airbus, Aeroports de Paris (ADP) and the Paris Transport Authority are working to explore the possibility of providing flying taxis, to carry visitors the 2024 Paris Olympics from Charles de Gaulle Airport into the city.

“If we have the conviction that in the next five, 10, 15, 20 or 30 years low altitude is a space to be conquered we have to put in place the conditions today.

The time had now come to vault up to “the third dimension” of local commutes—air.”