Remote-Control car race on the Moon

Remote-Control car race on the Moon 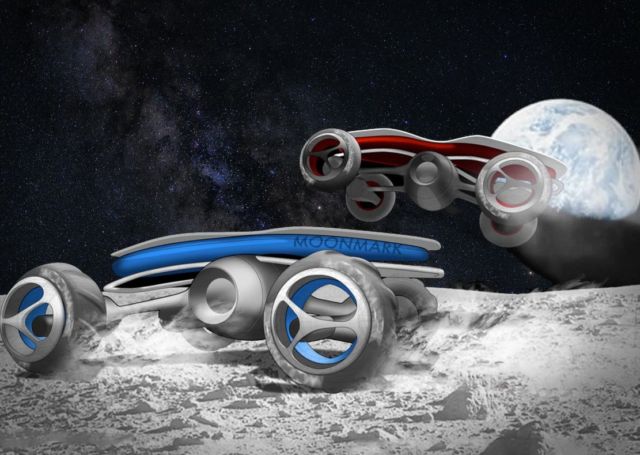 Moon Mark organizes high school students from around the world who will compete in 2021 to design, build, land, and race two vehicles on the Moon.

Moon Mark, the entertainment and education company that will sponsor the first-ever race on the Moon in 2021, today announced it will partner with Golden, CO-based Lunar Outpost to secure the two racers that will make history.

Above: The Moon Mark project: a remote-controlled car race on the lunar surface is due to take place in 2021.  Credit Frank Stephenson / Moon Mark / John Fowler

After eight weeks of qualifying challenges by high-schoolers from around the world, six teams of five members will compete to become the final two that race on the Moon. Their adventures will be captured, produced and globally distributed by Moon Mark. The final two teams will complete the racer designs in Houston, Texas, before being loaded onto the lander that will transport them to Kennedy Space Center, and then to the Moon. 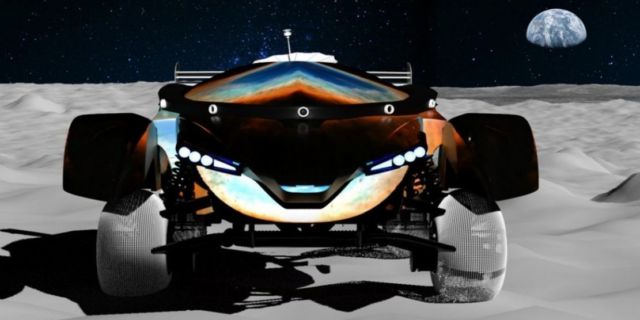 The remote-controlled cars will race around a “track,” via a Wi-Fi that will connect with drivers on Earth in “near-real time.”  Credit Moon Mark

Mary L. Hagy, Moon Mark’s Founder and CEO, said:
“We could not be more pleased to partner with Lunar Outpost, the industry’s leader in aerospace mobility. Their expertise in developing lunar rovers ensures that our racing teams will have the technical background to accomplish the mission and leave a scientific legacy after the checkered flag waves.”

“Moon Mark’s mission of getting young people involved in aerospace and working toward utilizing space for the betterment of humanity is something that resonates with us. We look forward to enabling racers on the Moon and being a part of the journey to bring space to the world.”