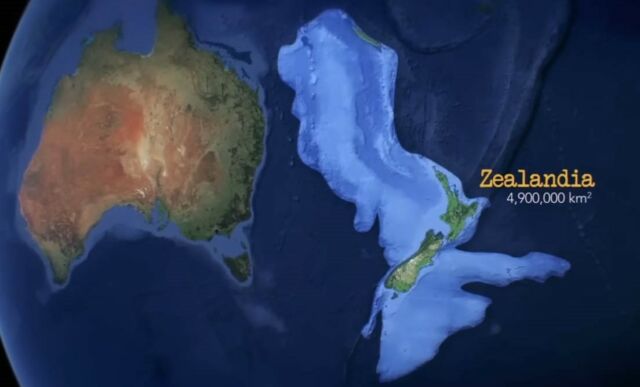 When you look closely on a map of the world, you will see the seven continents, including Asia, Australia, North and South America, Africa, Europe, and Antarctica.

However, this wasn’t always the case, about 300 million years ago, Earth didn’t have seven continents; instead, it had Pangaea, a sizable supercontinent, which was encircled by Panthalassa, a single ocean.

Up until about 200 million years ago (during the Triassic Period), Pangaea was the only continent on Earth. Then, it started to fragment.