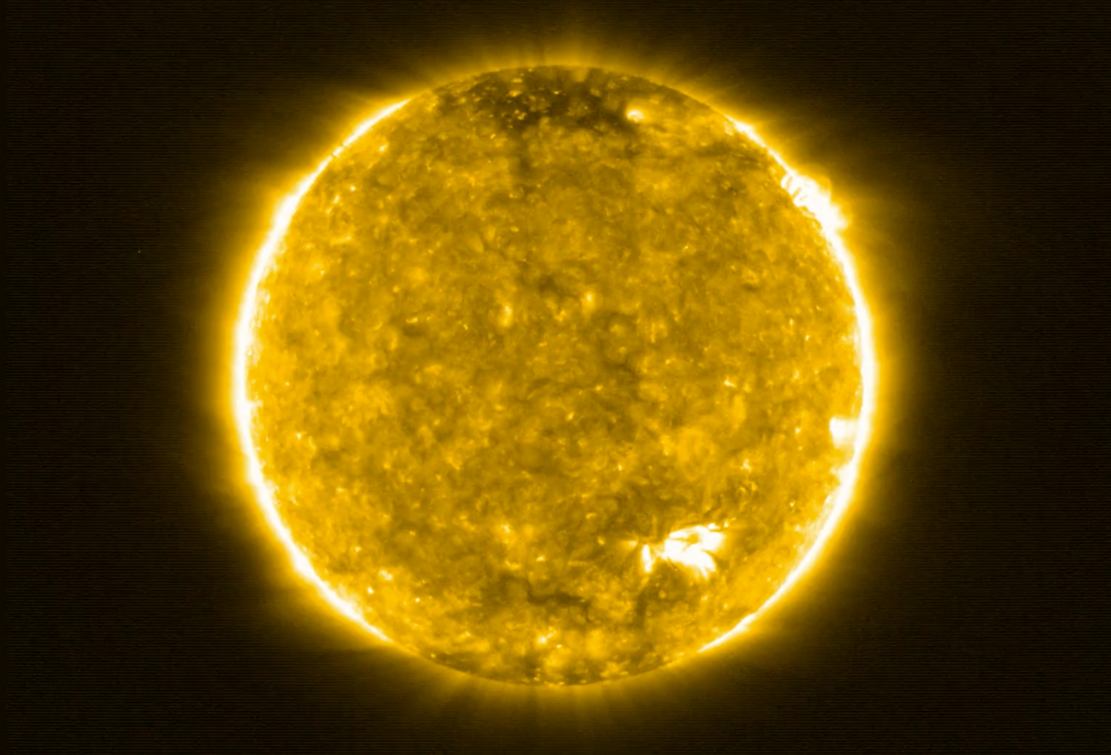 The First Images From Solar Orbiter

The First Images From Solar Orbiter 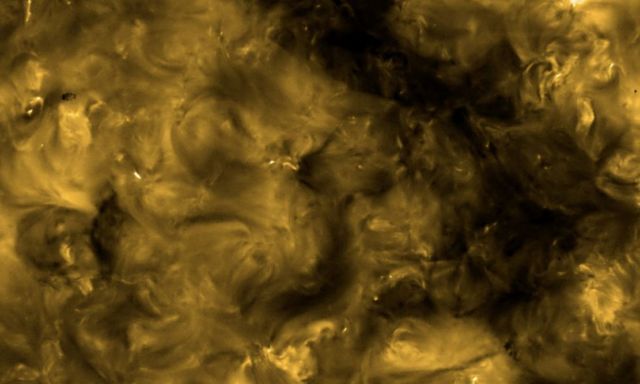 These are the first impressive images from ESA’s Solar Orbiter, revealing ‘campfires’ on the Sun.

The first images from Solar Orbiter, a new Sun-observing mission by ESA and NASA, have revealed omnipresent miniature solar flares, dubbed ‘campfires’, near the surface of our closest star. 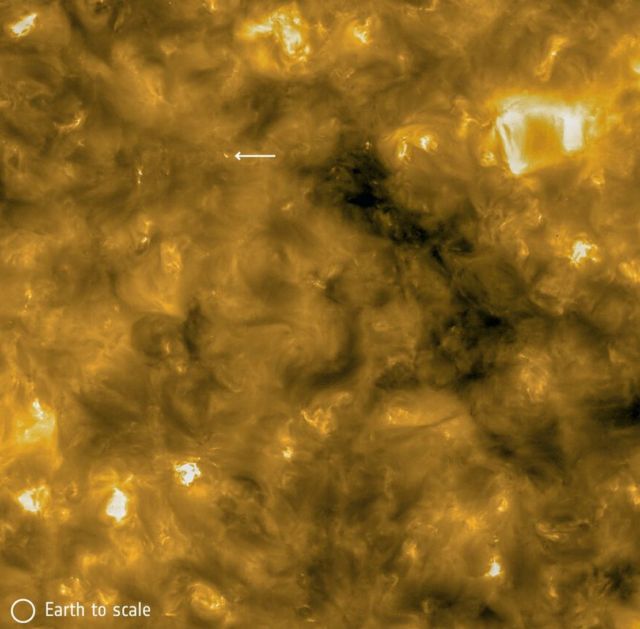 According to the scientists behind the mission, seeing phenomena that were not observable in detail before hints at the enormous potential of Solar Orbiter, which has only just finished its early phase of technical verification known as commissioning.

“These are only the first images and we can already see interesting new phenomena,” says Daniel Müller, ESA’s Solar Orbiter Project Scientist. “We didn’t really expect such great results right from the start. We can also see how our ten scientific instruments complement each other, providing a holistic picture of the Sun and the surrounding environment.” 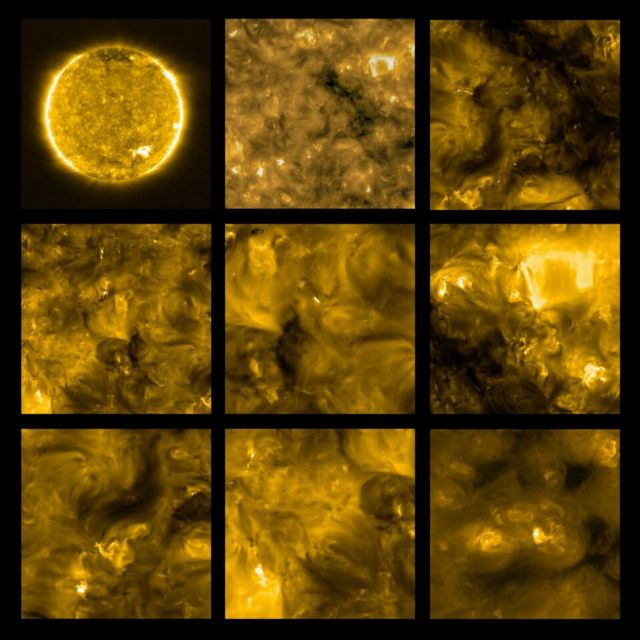 Solar Orbiter, launched on 10 February 2020, carries six remote-sensing instruments, or telescopes, that image the Sun and its surroundings, and four in situ instruments that monitor the environment around the spacecraft. By comparing the data from both sets of instruments, scientists will get insights into the generation of the solar wind, the stream of charged particles from the Sun that influences the entire Solar System.

The unique aspect of the Solar Orbiter mission is that no other spacecraft has been able to take images of the Sun’s surface from a closer distance.