The Insane Engineering of the X-15

The Insane Engineering of the X-15 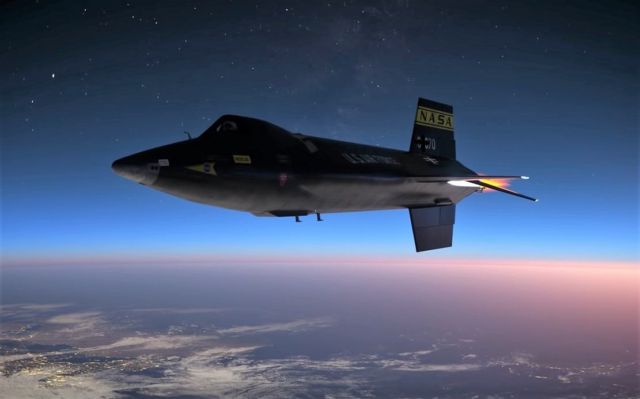 This photo illustrates how the X-15 rocket powered aircraft was taken aloft under the wing of a B-52. 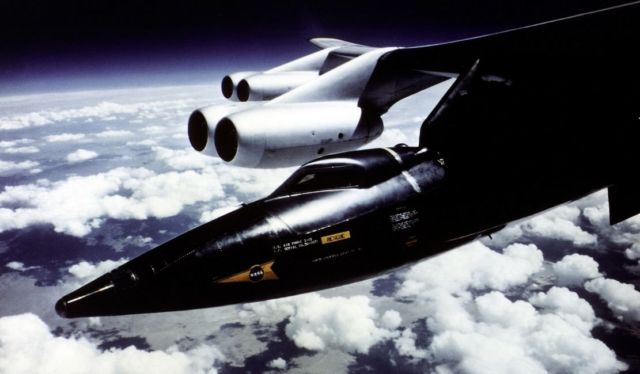 Because of the large fuel consumption, the X-15 was air launched from a B-52 aircraft at 45,000 ft and a speed of about 500 mph. This photo was taken from one of the observation windows in the B-52 shortly before dropping the X-15. The X-15 was flown over a period of nearly 10 years — June 1959 to Oct. 1968 — and set the world’s unofficial speed and altitude records of 4,520 mph (Mach 6.7) and 354,200 ft in a program to investigate all aspects of manned hypersonic flight. Information gained from the highly successful X-15 program contributed to the development of the Mercury, Gemini, and Apollo manned spaceflight programs, and also the Space Shuttle program. 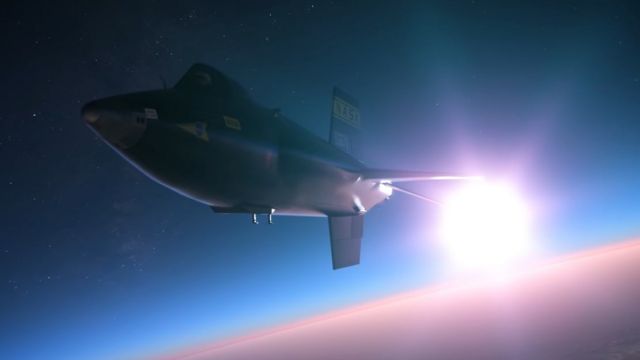