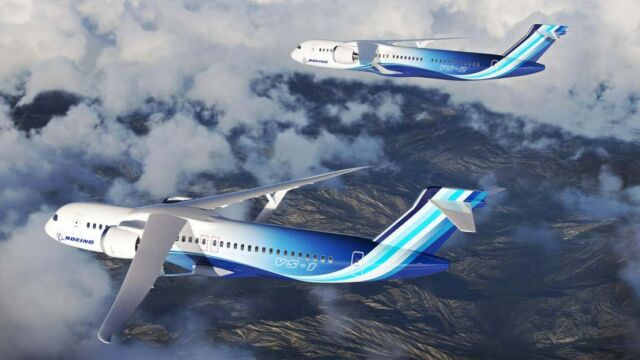 NASA and Boeing to develop a greener passenger aircraft with a Transonic Truss-Braced Wing.

Boeing will work with NASA under a Funded Space Act Agreement, to build, test, and fly a full-scale demonstrator aircraft with a Transonic Truss-Braced Wing. 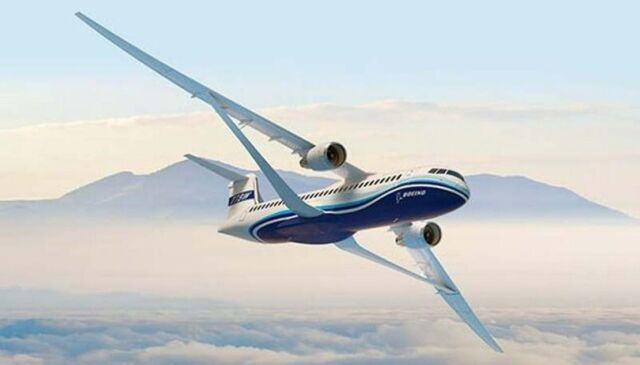 NASA announced Wednesday it has issued an award to The Boeing Company for the agency’s Sustainable Flight Demonstrator project, which seeks to inform a potential new generation of green single-aisle airliners.

NASA will invest $425 million during the next seven years, while the company and its partners will contribute the remainder of the agreement funding, estimated at about $725 million. 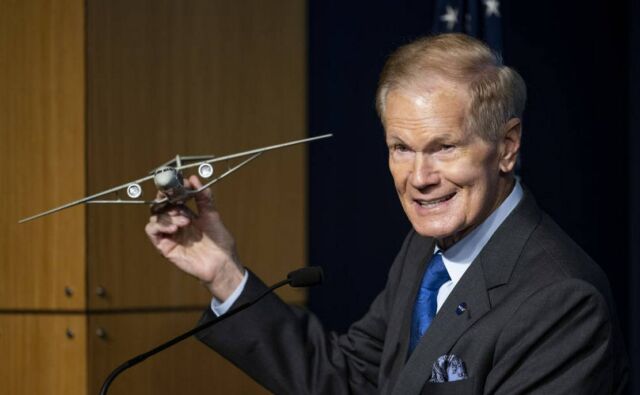 “Since the beginning, NASA has been with you when you fly. NASA has dared to go farther, faster, and higher. And in doing so, NASA has made aviation more sustainable and dependable. It is in our DNA. It’s our goal that NASA’s partnership with Boeing to produce and test a full-scale demonstrator will help lead to future commercial airliners that are more fuel efficient, with benefits to the environment, the commercial aviation industry, and to passengers worldwide. If we are successful, we may see these technologies in planes that the public takes to the skies in the 2030s.”