Nuon Solar Team, once more, is the world champion of Solar Car racing. Nuna9 finished in Adelaide around 6.45, on the fifth day of the race. Their 3.000-km- long journey across the Australian Outback took them 4 days and about 6 hours. This is the Nuon Solar Team’s seventh championship title. 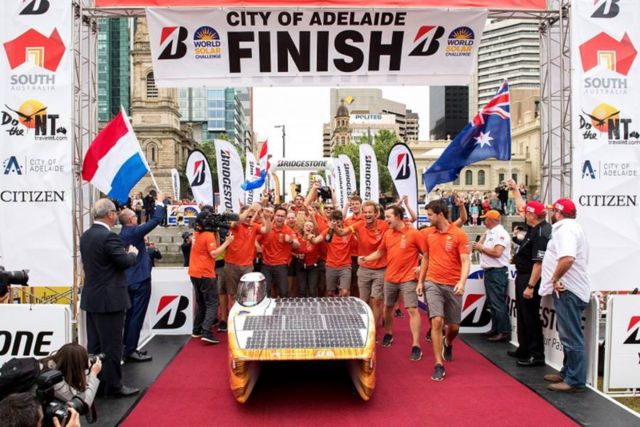 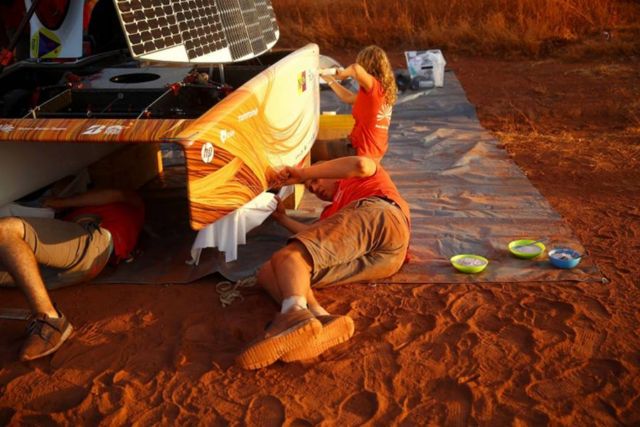 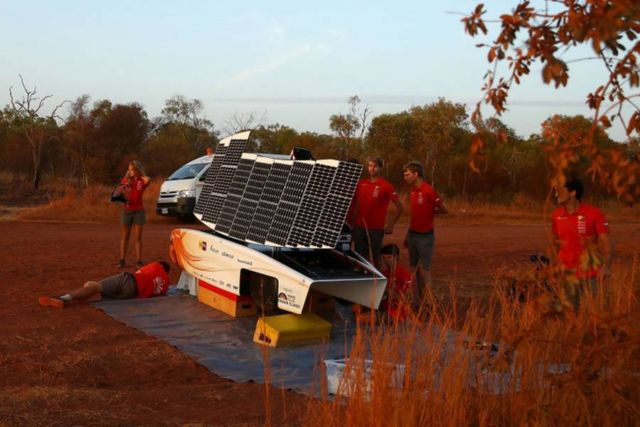