Home/Posts/SCIENCES/Astronomy/Zooming in 265,000 Galaxies
Previous Next 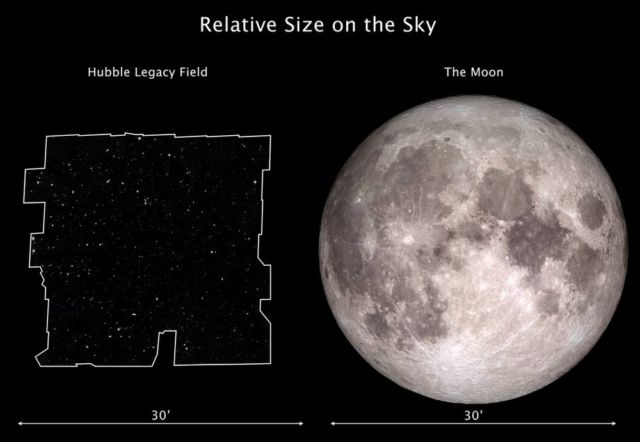 Astronomers have put together the largest and most comprehensive “history book” of galaxies into one single image, using 16 years’ worth of observations from NASA’s Hubble Space Telescope.

The deep-sky mosaic, created from nearly 7,500 individual exposures, provides a wide portrait of the distant universe, containing 265,000 galaxies that stretch back through 13.3 billion years of time to just 500 million years after the big bang.

The faintest and farthest galaxies are just one ten-billionth the brightness of what the human eye can see. The universe’s evolutionary history is also chronicled in this one sweeping view. The portrait shows how galaxies change over time, building themselves up to become the giant galaxies seen in the nearby universe. 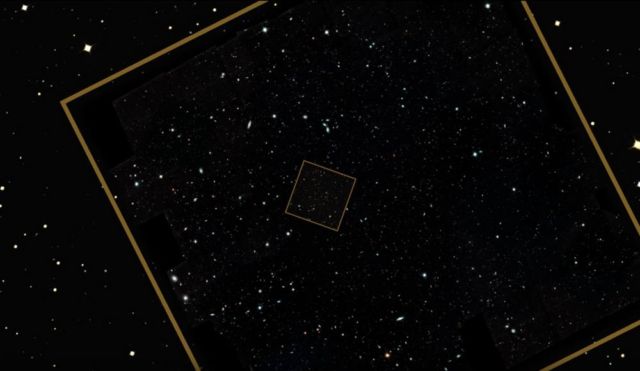 The video begins with a view of the thousands of galaxies in the Hubble Ultra Deep Field and slowly zooms out to reveal the larger Hubble Legacy Field, containing 265,000 galaxies.