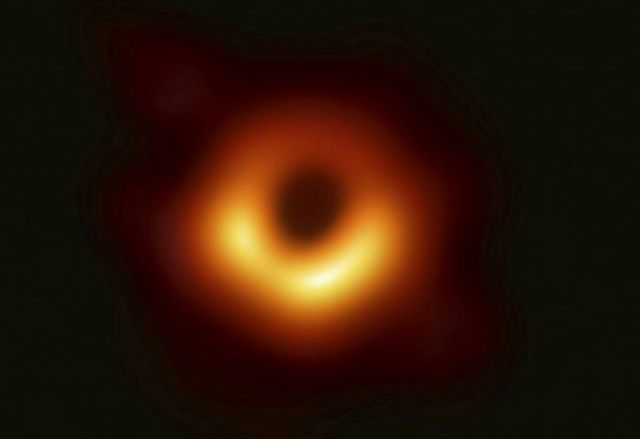 The team of 347 scientists behind the first black hole image, awarded $3 million prize known as the “Oscars of Science.”

The $3 million from the major physics prize will be split between the 347 scientists, giving each person around US$8,600.

Last April, scientists from the Event Horizon Telescope collaboration captured the first ever direct image of a black hole.

Above, the black hole had a mass equivalent to 6.5 billion Suns. Image credit Event Horizon Telescope

Josephine Peters, an astrophysicist at the University of Oxford, told Business Insider:

“As a cloud of gas gets closer to the black hole, they speed up and heat up. It glows brighter the faster and hotter it gets. Eventually, the gas cloud gets close enough that the pull of the black hole stretches it into a thin arc.”

“It feels like looking at the gates of hell, at the end of space and time.”