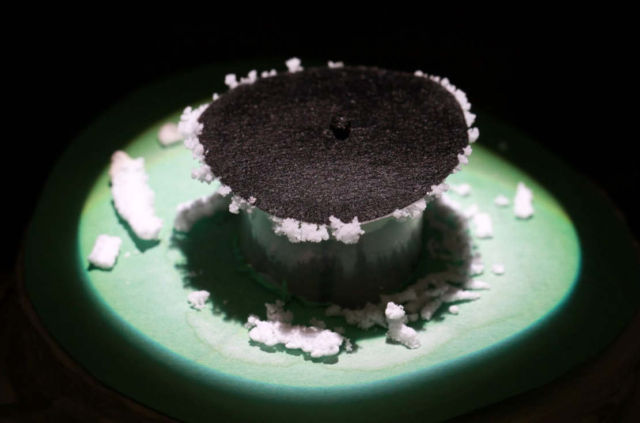 Monash University researchers have developed technology that can deliver clean water to thousands of communities worldwide.
It provides a solution to water shortages in regional areas where grid electricity isn’t available.

An estimated 844 million people don’t have access to clean water, while every minute a newborn dies from infection caused by lack of safe water and an unclean environment.

Seawater desalination and wastewater recycling are two ways to ease the problem of water shortage, but conventional approaches are energy-intensive and based on the combustion of fossil fuels. In fact, water treatment uses about 3 per cent of world’s energy supply.

Researchers at Monash University have developed energy-passive technology that’s able to deliver clean, potable water to thousands of communities, simply by using photothermal materials and the power of the sun.

Led by Professor Xiwang Zhang from Monash University’s Department of Chemical Engineering, researchers have developed a robust solar steam generation system that achieves efficient and continuous clean water production from salty water with almost 100 per cent salt removal. Through precisely controlling salt crystallisation only at the edge of the evaporation disc, this novel design also can harvest the salts.

The findings were published in the international journal Energy & Environmental Science.

“Water security is the biggest challenge the world faces in the 21st century, especially as population grows and the effects of climate change take shape. Developing and under-resourced communities feel the effects of these factors the most,” Professor Zhang said.

“Utilising solar energy for water treatment has been widely considered as one of the sustainable solutions towards addressing the scarcity of clean water in some communities, without sacrificing our environment or resources.

“Despite the significant progress achieved in material development, the evaporation process has been impeded by the concentration of salt on the surface, which affects the quality of water produced.”